On Sunday we headed out as a family to the central branch of the Des Moines Public Library for myDMPL con – a family-friendly festival for fans of all fandoms. Costumes were encouraged, so the kids dressed up. Elliot went with his Mickey Mouse costume, Audrey went with her llama costume. John and I went with nerdy t shirts.

I was not expecting the crowd at the library. There were hundreds of people outside of the library watching luchadores fight. We walked past some storm troopers. It was exciting to see so many people enjoying the library.

We were there over two hours and only visited a few of the seven areas they had set up. There were several free craft areas, so Audrey was in heaven. She had the best day. 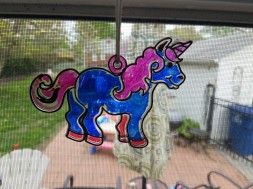 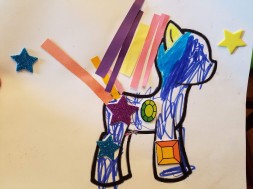 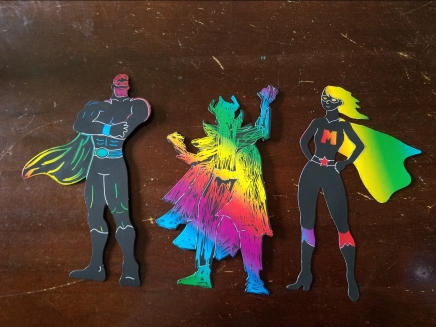 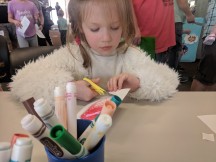 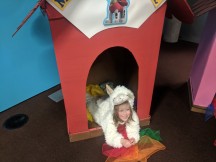 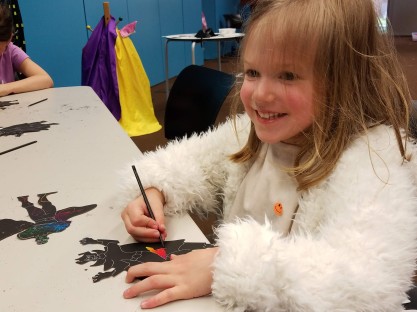 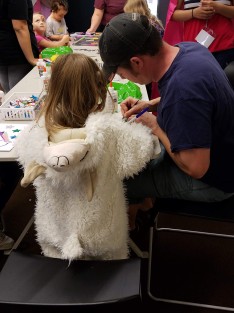 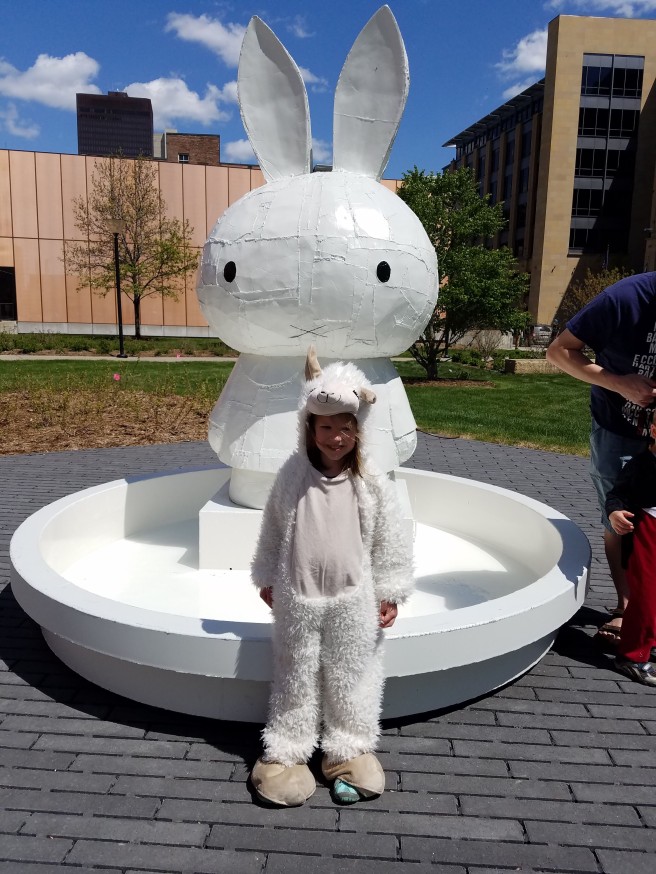 Elliot was happy with LEGO and water beads. He also humored my by pretending to be Dr. Who. 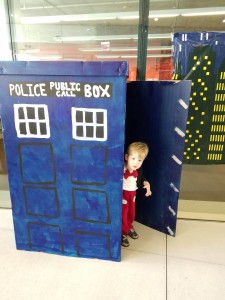 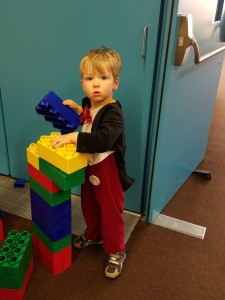 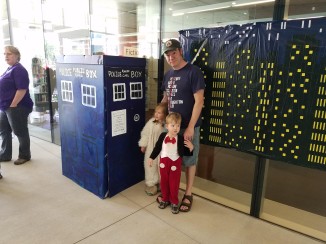 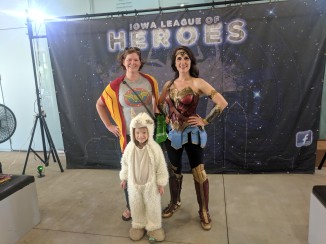 After a couple of hours we decided to head out. We parked by the sculpture park, so we took some time to wander through. It was a perfect spring day and it was great to spend it as a family.